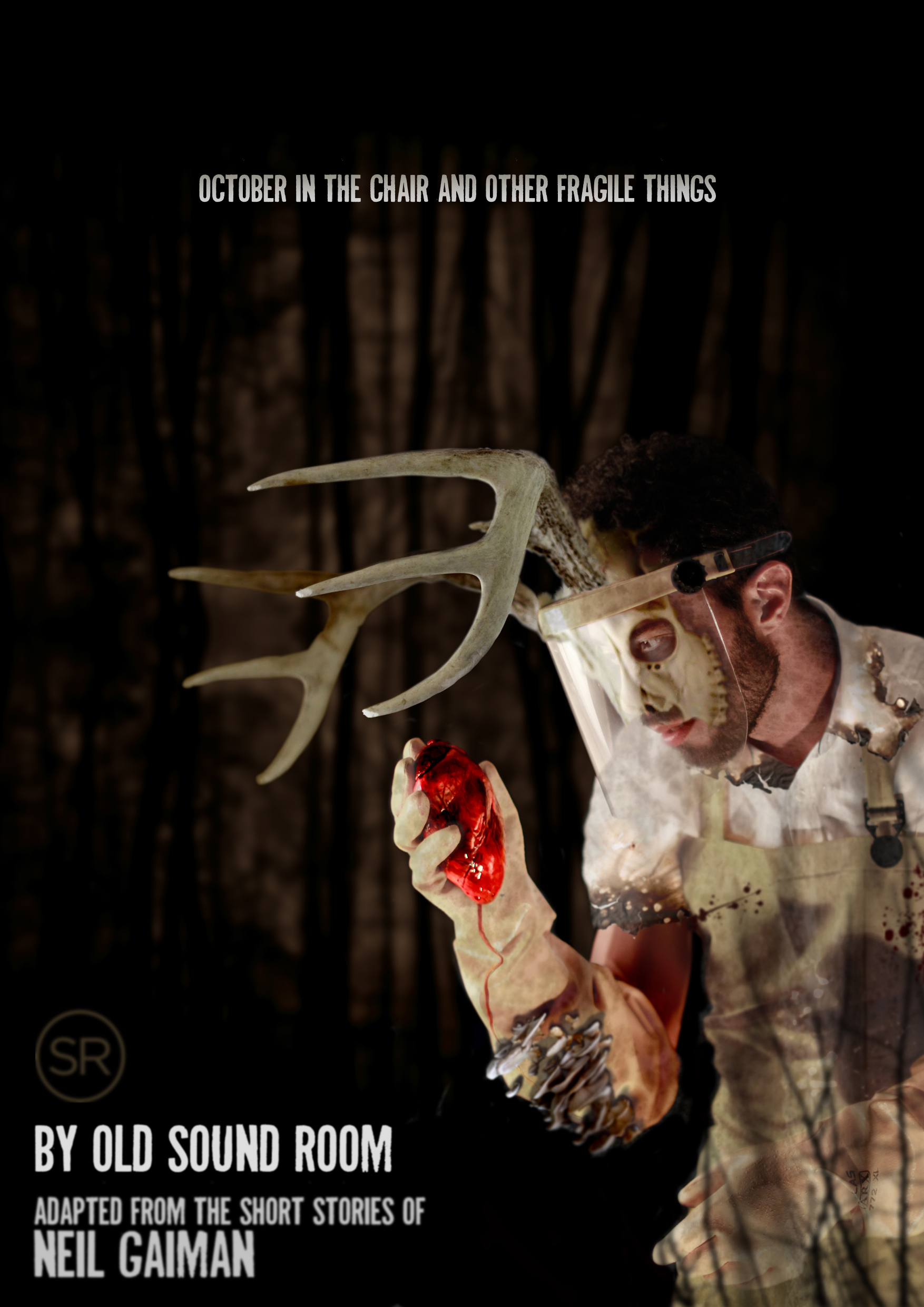 October in the Chair & Other Fragile Things

The U.S. premiere of (the stage adaptation of the film) Shakespeare in Love (and yes, I am playing Shakespeare) and also an actual play by Shakespeare, The Merry Wives of Windsor.

I’ll be in the Pacific Northwest through October, so please do come on by!

Also a lot has happened since I last updated this website.  So let’s get caught up:

Apparently all I needed was an amazing co-writer, whom I found in the form of Yale alum and current Shades of Blue (yes, the J-Lo cop show) star Elia Monte-Brown.  The show is called Origin Story and it is entirely autobiographical, deeply personal, and well…this video probably explains it best:

In light of everything happening with HBO’s in-development alternate-history-slavery-still-exists series, Confederate, Underground Airlines seems even more relevant than it did a year ago at publication.

While I cannot speak to the motives of anyone involved in Confederate, I can say that Ben Winters did the research, acknowledged his predecessors in the genre, and wrote with empathy, and ultimately made an extremely compelling work of fiction– of which I am very proud to be a part.

Ben has a lot more to say about the book, it’s creation, the inspiration behind it, and ways to get involved in the ongoing struggle for civil rights; if you’re curious, please follow the link and have a look at his site.

I started working with them at the end of 2016.  I was thrilled to be asked to narrate Ta-Nehisi Coates beautiful piece for The Atlantic, My President Was Black, a stirring eulogy for the Obama administration (you can find an audio clip in the Media section of this site).  Since that first piece for the Atlantic, Audm has thrown all manner of articles my way; on topics as varied as the Alt Right, the Haitian Zombie problem (it’s real!!), and Florida’s frog-pocalypse.

Lileana just won a best directing OBIE for our show!

The brain-child of Adam Goldman, the Outs is a very honest, often funny, and heartfelt look at millennial dating in New York, mostly from a queer perspective.

My first Primetime top-of-show guest-star.  I’ll be running a weed dispensary and Jim Caviezel has to come save my butt from the big bad, played by Winston Duke.  Winston was with me at Yale, and now he’s going to be in BLACK PANTHER!!!

What else are you going to do this Halloween? Get your tickets here.

“Old Sound Room is getting the ensemble dynamic in a way so many well-meaning collectives are failing to.”

If you miss the show in Amsterdam, come see us in NEW YORK CITY this October, at the American Theater of Actors as part of The ARACA Project.

And my feature film debut, HBO’s Emmy-Winning, The Normal Heart based on Larry Kramer’s Tony award-winning play, will be available on DVD & Blu-Ray August 26th.