Sometimes people who get paid to write, write stuff and mention me.  That stuff is here.

The only gay story Hollywood is telling is one that belongs to white men. 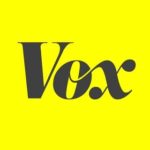 Discussing the state of diversity in the film/TV industry.  Intentionally casting  ‘non-traditionally’, and what needs to change.

You Want Me to Play Who? 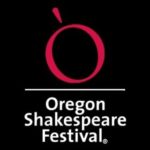 From my first year as a member of the acting company at the Oregon Shakespeare company.

A look inside how a first time OSF company member, who is also Black & Jewish, feels about taking on the role of William Shakespeare (who probably wasn’t Black or Jewish) at the foremost Shakespeare theater in the country. 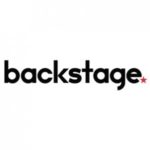 The beautiful chaos of working at The Humana Festival at The Actors Theatre of Louisville and making a life in regional theater: As discussed by several members of the 2018 acting company, including me.

Article by by Alec Wilkinson

A candid look at what goes on just before showtime at the Yale School of Drama actor’s showcase. 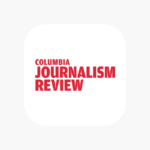 How the best subscription service for long-form journalism, Audm got started, the braintrust behind the big idea, and my lil’ role in it all as a voice in your headphones.

Kind voices in your ears during a year of shouting. 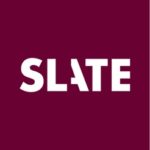 Very humbled and proud to be mentioned here for my first audiobook- Underground Airlines by Ben H. Winters. 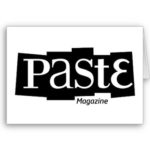 In the year of not-ever-leaving-your-apartment, a very kind mention of my work on The Resisters by Gish Jen.

And sometimes I get to talk to people about stuff I like and things that have happened or will happen. That stuff is here too.

The Art of the Audiobook

Where I get to discuss my experience as a narrator, Jeremy Irons, and my work on the Audie nominated & Earphones Award-winning Underground Airlines by Ben H. Winters.

On My Box #15 – Comic Book Movies with William DeMeritt

My cousin, Joe Greene has a podcast where he gets on his geek soapbox and discusses/rants/riffs on whatever is going on in the comic book world at the moment.

Here we get to discuss Avengers: Endgame as the greatest film-going experience of my life, the problem of not honoring the source material, why DC movies tend to be awful, and the worst comic book movies of all time.

JOHN CUSACK RUINED A LOT OF THINGS (FOR MY GENERATION): QUICKIE WITH AN ACTOR

The professionally charming Lila Donnolo has a podcast where she gets people to talk intimately about intimacy- while lying down.

Somehow Lila got me to tell a story that I rarely ever tell.  But I come out a better person at the end for having told it.  Thanks Lila!